Discover The Wonders Of The Precious Paraíba Tourmaline 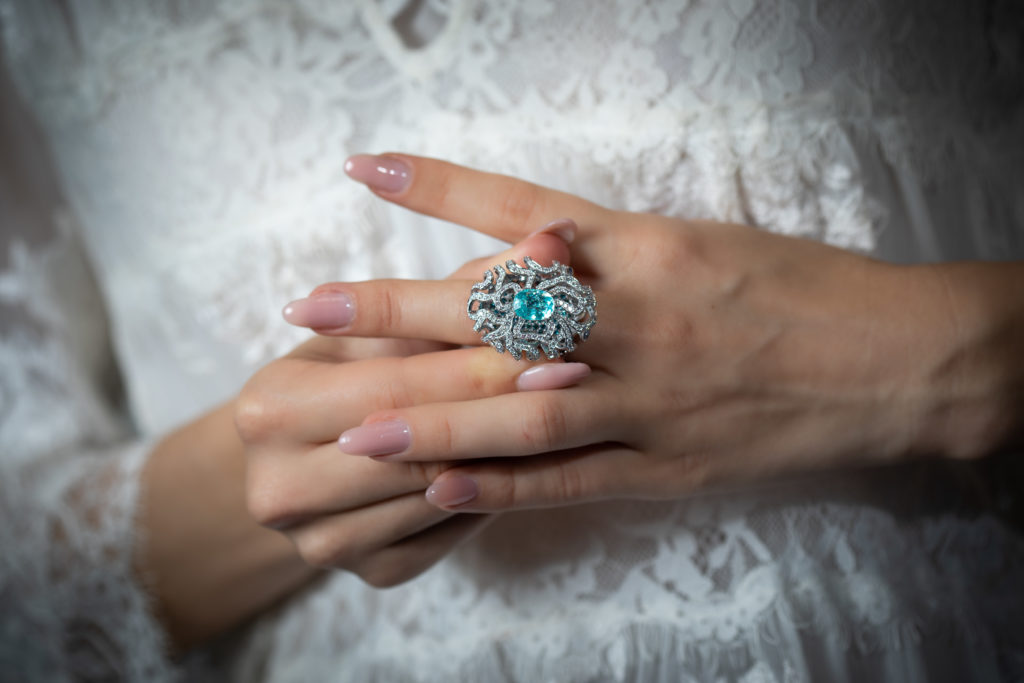 This highly coveted gemstone was only discovered a few decades ago. However, its uniqueness caught the attention of the most renowned laboratories and quickly made its way to the shelves of the finest jewelry stores.

The Tourmaline Paraíba is a colored stone ranging from fluorescent turquoise to vivid green. The name Tourmaline comes from the Sinhalese word “tura mail,” which means “stone that pulls ashes,” for its properties of charging electricity under pressure or heat.

Unlike other tourmalines with their color given by a blend of iron, manganese, chrome, and vanadium, this stone is the only transparent gem in the world that owes its splendid color to copper element never seen in tourmalines before. The uniqueness of its vibrant, bright, and electric color gives the impression of being “lit” in the dark, making it a real treasure. 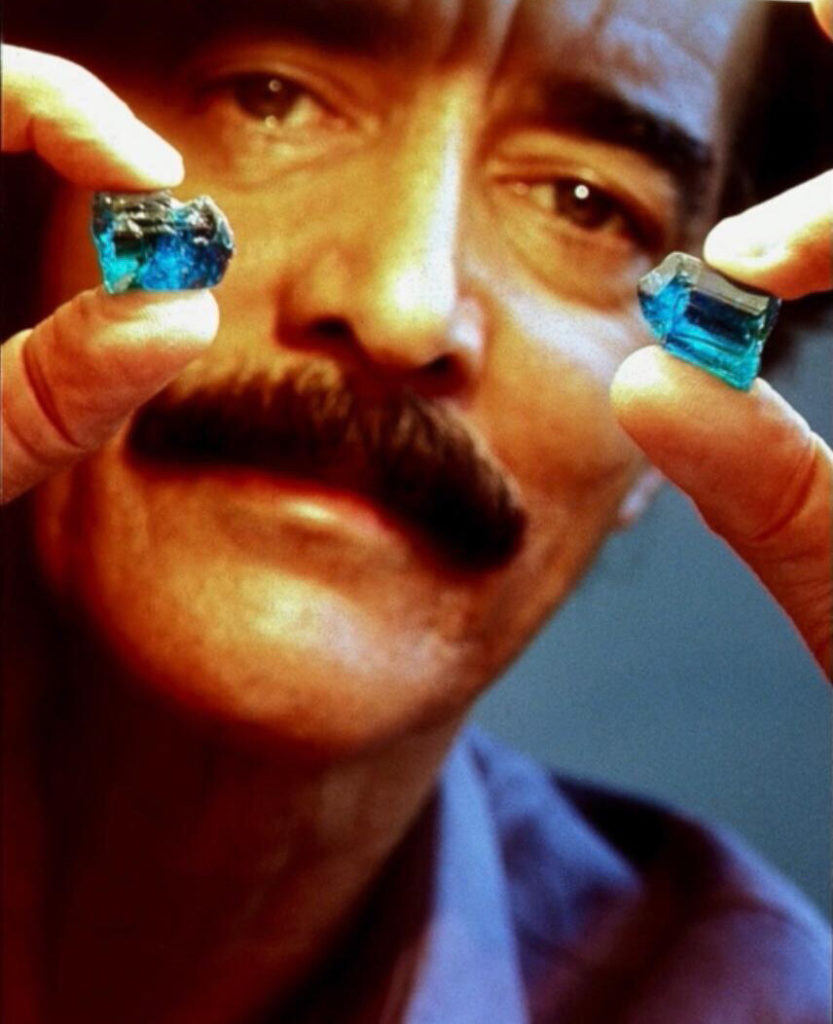 “I always thought my intuition guided me to find the gemstones, but today it has been proven to me that gemstones actually called upon my intuition.

It was worth the wait!

It wasn’t until 1982 in the state of Paraíba, Brazil, that the stones first appeared and were discovered by the miner Heitor Dimas Barbosa. Shortly after the discovery, there were those who came to think that it was a forgery. To solve the doubt, the gem was sent to the largest stone laboratory in the world, the Institute of Gemology of America (GIA), in the United States. The answer was more than surprising: the laboratory found that it was a very rare stone, never seen before.

These precious stones are also known as Heitoritas, as a tribute to Heitor Barbosa, the owner of the first mine activity in São José da Batalha. This name of popular origin is often associated with a purple-ish blue color, which is even rarer to be found.

The Paraíba tourmaline production is increasingly scarce: 20,000 carats per year, while the number for diamonds found exceeds 480 million carats. However, since its first polished gems arrived on the market, the material has gained popularity and, due to its beauty and rarity, has reached values never before thought for tourmalines. Above one carat in the colors blue and neon green mainly quickly reached prices of up to the USD 5000.00 per carat, and larger stones even reached USD 20000.00 per carat.

Spiritual beliefs about the power of stones have been in our civilization for centuries; For the tourmalines, it’s not any different.  In fact, these are as old as Egyptians, who believed that tourmalines found inside the earth caused a rainbow to rise and that it had the power to light the sun or as the Greeks, who believed that these gemstones were crystals that radiate energetic sequences of purification. For this reason, these stones were carried as amulets for purification and protection.

The tourmaline Paraíba itself is considered to exhale vibrations of the crystal: strengthening intuition, awakening clairvoyance, developing mediumship, increasing the balance of body and mind, calming fear and anxiety. Regarding health, the Paraíba tourmaline helps in strengthening the immune system, balancing metabolism and hormone production. The stone also has many benefits aimed at improving problems related to insomnia. 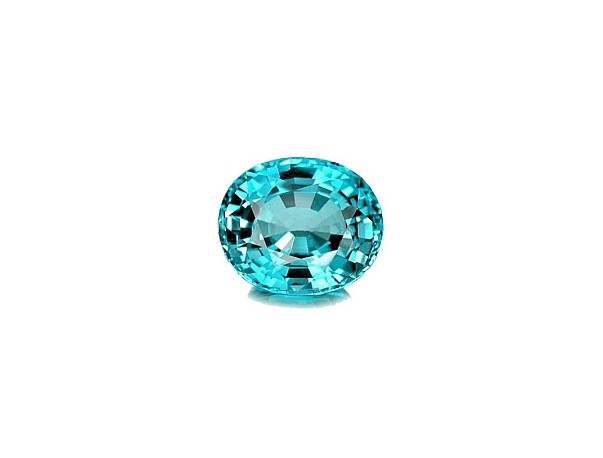 Where to find it?

Its name “Paraíba” stems from the discovery that happened in the 1980s, in the city of São José da Batalha in the state of Paraíba in Brazil, at “Mina da Batalha,” where mining activities currently occur. In addition to Paraíba, three more places worldwide produce this type of tourmaline: in Brazil, in the Rio Grande do Norte, and Africa, Nigeria, and Mozambique. However, the most beautiful and notable continue to be found only in the city of its discovery; no other deposit is close in quality and beauty to those of São José da Batalha.

Exceptional and rare stones always attracted Alberto Vitale, and his team of experts can offer advice to purchase Paraíba tourmalines as an investment. In addition, VITALE 1913 provides a unique possibility to its clients to create a customized bracelet, ring, or any other jewel with this extraordinary Brazilian gemstone. Book your private consultation with the VITALE 1913 experts to design your one-of-a-kind jewelry piece.